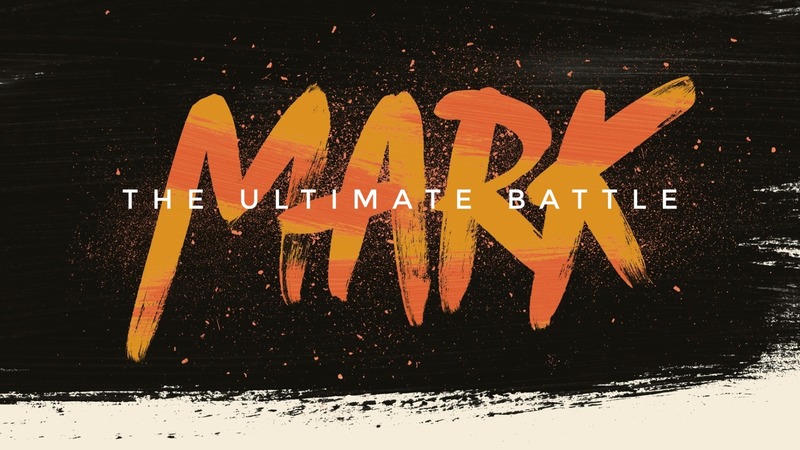 Sing to the LORD a new song,

his praise from the end of the earth,

you who go down to the sea, and all that fills it,

the coastlands and their inhabitants.

Let the desert and its cities lift up their voice,

the villages that Kedar inhabits;

let the habitants of Sela sing for joy,

let them shout from the top of the mountains.

Let them give glory to the LORD,

and declare his praise in the coastlands.

like a man of war he stirs up his zeal;

he cries out, he shouts aloud,

he shows himself mighty against his foes.

For a long time I have held my peace;

I have kept still and restrained myself;

now I will cry out like a woman in labor;

I will gasp and pant.

I will lay waste mountains and hills,

and dry up all their vegetation;

I will turn the rivers into islands,

and dry up the pools.

And I will lead the blind

in a way that they do not know,

in paths that they have not known

I will guide them.

I will turn the darkness before them into light,

the rough places into level ground.

These are the things I do,

and I do not forsake them.

They are turned back and utterly put to shame,

who trust in carved idols,

who say to metal images,

Jesus withdrew with his disciples to the sea, and a great crowd followed, from Galilee and Judea and Jerusalem and Idumea and from beyond the Jordan and from around Tyre and Sidon. When the great crowd heard all that he was doing, they came to him. And he told his disciples to have a boat ready for him because of the crowd, lest they crush him, for he had healed many, so that all who had diseases pressed around him to touch him. And whenever the unclean spirits saw him, they fell down before him and cried out, “You are the Son of God.” And he strictly ordered them not to make him known.

And he went up on the mountain and called to him those whom he desired, and they came to him. And he appointed twelve (whom he also named apostles) so that they might be with him and he might send them out to preach and have authority to cast out demons. He appointed the twelve: Simon (to whom he gave the name Peter); James the son of Zebedee and John the brother of James (to whom he gave the name Boanerges, that is, Sons of Thunder); Andrew, and Philip, and Bartholomew, and Matthew, and Thomas, and James the son of Alphaeus, and Thaddaeus, and Simon the Zealot, and Judas Iscariot, who betrayed him.

Then he went home, and the crowd gathered again, so that they could not even eat. And when his family heard it, they went out to seize him, for they were saying, “He is out of his mind.”