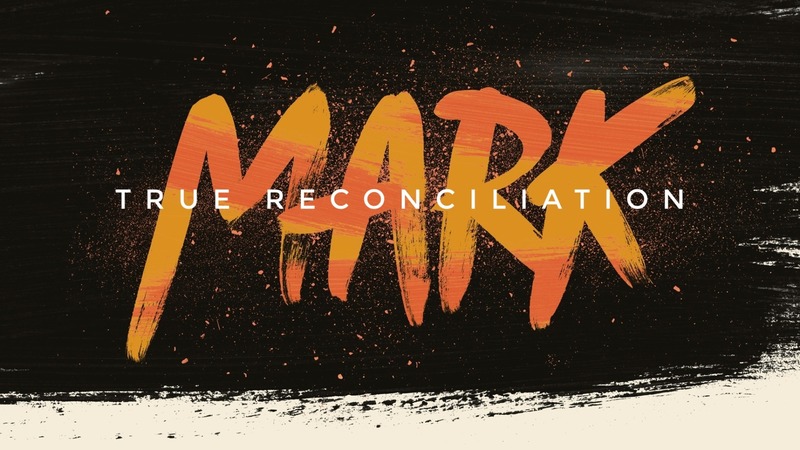 “If a man’s hair falls out from his head, he is bald; he is clean. And if a man’s hair falls out from his forehead, he has baldness of the forehead; he is clean. But if there is on the bald head or the bald forehead a reddish-white diseased area, it is a leprous disease breaking out on his bald head or his bald forehead. Then the priest shall examine him, and if the diseased swelling is reddish-white on his bald head or on his bald forehead, like the appearance of leprous disease in the skin of the body, he is a leprous man, he is unclean. The priest must pronounce him unclean; his disease is on his head.

“The leprous person who has the disease shall wear torn clothes and let the hair of his head hang loose, and he shall cover his upper lip and cry out, ‘Unclean, unclean.’ He shall remain unclean as long as he has the disease. He is unclean. He shall live alone. His dwelling shall be outside the camp.

And rising very early in the morning, while it was still dark, he departed and went out to a desolate place, and there he prayed. And Simon and those who were with him searched for him, and they found him and said to him, “Everyone is looking for you.” And he said to them, “Let us go on to the next towns, that I may preach there also, for that is why I came out.” And he went throughout all Galilee, preaching in their synagogues and casting out demons.

And a leper came to him, imploring him, and kneeling said to him, “If you will, you can make me clean.” Moved with pity, he stretched out his hand and touched him and said to him, “I will; be clean.” And immediately the leprosy left him, and he was made clean. And Jesus sternly charged him and sent him away at once, and said to him, “See that you say nothing to anyone, but go, show yourself to the priest and offer for your cleansing what Moses commanded, for a proof to them.” But he went out and began to talk freely about it, and to spread the news, so that Jesus could no longer openly enter a town, but was out in desolate places, and people were coming to him from every quarter.