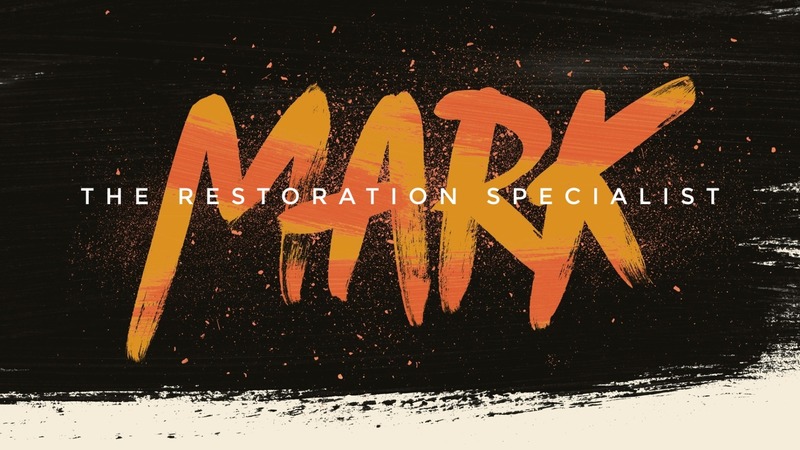 And it shall be said,
“Build up, build up, prepare the way,
remove every obstruction from my people’s way.”
For thus says the One who is high and lifted up,
who inhabits eternity, whose name is Holy:
“I dwell in the high and holy place,
and also with him who is of a contrite and lowly spirit,
to revive the spirit of the lowly,
and to revive the heart of the contrite.
For I will not contend forever,
nor will I always be angry;
for the spirit would grow faint before me,
and the breath of life that I made.
Because of the iniquity of his unjust gain I was angry,
I struck him; I hid my face and was angry,
but he went on backsliding in the way of his own heart.
I have seen his ways, but I will heal him;
I will lead him and restore comfort to him and his mourners,
creating the fruit of the lips.
Peace, peace, to the far and to the near,” says the LORD,
“and I will heal him.
But the wicked are like the tossing sea;
for it cannot be quiet,
and its waters toss up mire and dirt.
There is no peace,” says my God, “for the wicked.”

And they went into Capernaum, and immediately on the Sabbath he entered the synagogue and was teaching. And they were astonished at his teaching, for he taught them as one who had authority, and not as the scribes. And immediately there was in their synagogue a man with an unclean spirit. And he cried out, “What have you to do with us, Jesus of Nazareth? Have you come to destroy us? I know who you are—the Holy One of God.” But Jesus rebuked him, saying, “Be silent, and come out of him!” And the unclean spirit, convulsing him and crying out with a loud voice, came out of him. And they were all amazed, so that they questioned among themselves, saying, “What is this? A new teaching with authority! He commands even the unclean spirits, and they obey him.” And at once his fame spread everywhere throughout all the surrounding region of Galilee.

And immediately he left the synagogue and entered the house of Simon and Andrew, with James and John. Now Simon’s mother-in-law lay ill with a fever, and immediately they told him about her. And he came and took her by the hand and lifted her up, and the fever left her, and she began to serve them.

That evening at sundown they brought to him all who were sick or oppressed by demons. And the whole city was gathered together at the door. And he healed many who were sick with various diseases, and cast out many demons. And he would not permit the demons to speak, because they knew him.