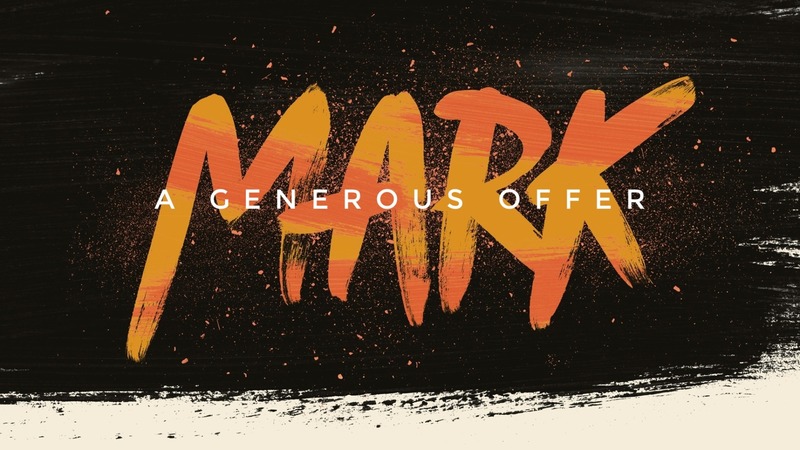 “In a time of favor I have answered you;

in a day of salvation I have helped you;

I will keep you and give you

as a covenant to the people,

to establish the land,

to apportion the desolate heritages,

saying to the prisoners, ‘Come out,’

to those who are in darkness, ‘Appear.’

They shall feed along the ways;

on all bare heights shall be their pasture;

they shall not hunger or thirst,

neither scorching wind nor sun shall strike them,

for he who has pity on them will lead them,

and by springs of water will guide them.

And I will make all my mountains a road,

and my highways shall be raised up.

Behold, these shall come from afar,

and behold, these from the north and from the west,

and these from the land of Syene.”

break forth, O mountains, into singing!

For the LORD has comforted his people

and will have compassion on his afflicted.

Now after John was arrested, Jesus came into Galilee, proclaiming the gospel of God, and saying, “The time is fulfilled, and the kingdom of God is at hand; repent and believe in the gospel.”

Passing alongside the Sea of Galilee, he saw Simon and Andrew the brother of Simon casting a net into the sea, for they were fishermen. And Jesus said to them, “Follow me, and I will make you become fishers of men.” And immediately they left their nets and followed him. And going on a little farther, he saw James the son of Zebedee and John his brother, who were in their boat mending the nets. And immediately he called them, and they left their father Zebedee in the boat with the hired servants and followed him.