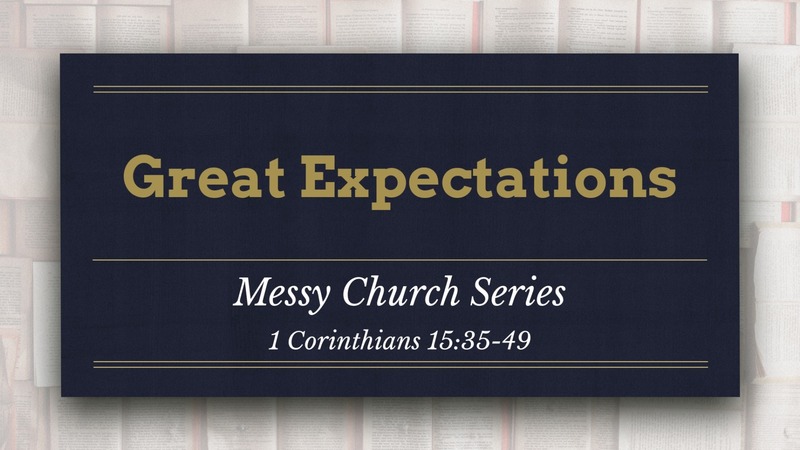 Now the serpent was more crafty than any other beast of the field that the LORD God had made.

He said to the woman, “Did God actually say, ‘You shall not eat of any tree in the garden’?” And the woman said to the serpent, “We may eat of the fruit of the trees in the garden, but God said, ‘You shall not eat of the fruit of the tree that is in the midst of the garden, neither shall you touch it, lest you die.’” But the serpent said to the woman, “You will not surely die. For God knows that when you eat of it your eyes will be opened, and you will be like God, knowing good and evil.” So when the woman saw that the tree was good for food, and that it was a delight to the eyes, and that the tree was to be desired to make one wise, she took of its fruit and ate, and she also gave some to her husband who was with her, and he ate. Then the eyes of both were opened, and they knew that they were naked. And they sewed fig leaves together and made themselves loincloths.

And they heard the sound of the LORD God walking in the garden in the cool of the day, and the man and his wife hid themselves from the presence of the LORD God among the trees of the garden. But the LORD God called to the man and said to him, “Where are you?” And he said, “I heard the sound of you in the garden, and I was afraid, because I was naked, and I hid myself.” He said, “Who told you that you were naked? Have you eaten of the tree of which I commanded you not to eat?” The man said, “The woman whom you gave to be with me, she gave me fruit of the tree, and I ate.” Then the LORD God said to the woman, “What is this that you have done?” The woman said, “The serpent deceived me, and I ate.”

The LORD God said to the serpent,

“Because you have done this,

cursed are you above all livestock

and above all beasts of the field;

on your belly you shall go,

and dust you shall eat

all the days of your life.

I will put enmity between you and the woman,

he shall bruise your head,

and you shall bruise his heel.”

To the woman he said,

“I will surely multiply your pain in childbearing;

in pain you shall bring forth children.

Your desire shall be contrary to your husband,

but he shall rule over you.”

And to Adam he said,

“Because you have listened to the voice of your wife

and have eaten of the tree

of which I commanded you,

cursed is the ground because of you;

in pain you shall eat of it all the days of your life;

thorns and thistles it shall bring forth for you;

and you shall eat the plants of the field.

So is it with the resurrection of the dead. What is sown is perishable; what is raised is imperishable. It is sown in dishonor; it is raised in glory. It is sown in weakness; it is raised in power. It is sown a natural body; it is raised a spiritual body. If there is a natural body, there is also a spiritual body. Thus it is written, “The first man Adam became a living being”; the last Adam became a life-giving spirit. But it is not the spiritual that is first but the natural, and then the spiritual. The first man was from the earth, a man of dust; the second man is from heaven. As was the man of dust, so also are those who are of the dust, and as is the man of heaven, so also are those who are of heaven. Just as we have borne the image of the man of dust, we shall also bear the image of the man of heaven.

We Need Each Other