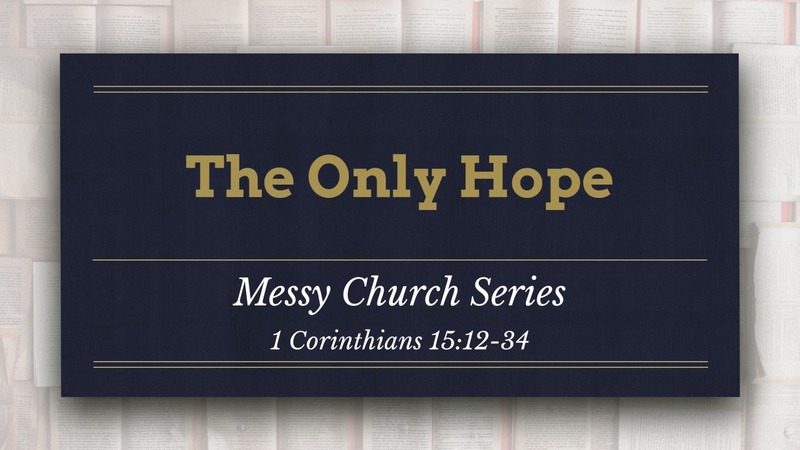 A Psalm of David.

The LORD says to my Lord:

“Sit at my right hand,

until I make your enemies your footstool.”

The LORD sends forth from Zion

Rule in the midst of your enemies!

Your people will offer themselves freely

on the day of your power,

from the womb of the morning,

the dew of your youth will be yours.

The LORD has sworn

and will not change his mind,

“You are a priest forever

after the order of Melchizedek.”

The Lord is at your right hand;

he will shatter kings on the day of his wrath.

He will execute judgment among the nations,

filling them with corpses;

he will shatter chiefs

over the wide earth.

He will drink from the brook by the way;

therefore he will lift up his head.

Otherwise, what do people mean by being baptized on behalf of the dead? If the dead are not raised at all, why are people baptized on their behalf? Why are we in danger every hour? I protest, brothers, by my pride in you, which I have in Christ Jesus our Lord, I die every day! What do I gain if, humanly speaking, I fought with beasts at Ephesus? If the dead are not raised, “Let us eat and drink, for tomorrow we die.” Do not be deceived: “Bad company ruins good morals.” Wake up from your drunken stupor, as is right, and do not go on sinning. For some have no knowledge of God. I say this to your shame.

We Need Each Other