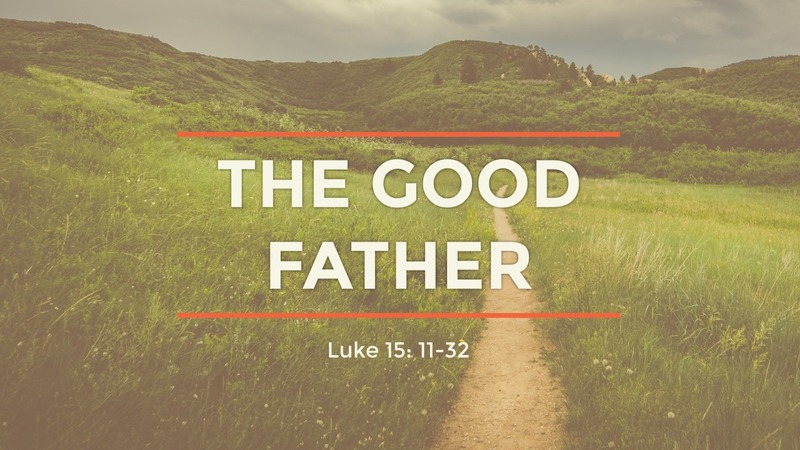 Bless the LORD, O my soul,

and all that is within me,

Bless the LORD, O my soul,

and forget not all his benefits,

who forgives all your iniquity,

who heals all your diseases,

who redeems your life from the pit,

who crowns you with steadfast love and mercy,

who satisfies you with good

so that your youth is renewed like the eagle’s.

and justice for all who are oppressed.

He made known his ways to Moses,

his acts to the people of Israel.

The LORD is merciful and gracious,

slow to anger and abounding in steadfast love.

He will not always chide,

nor will he keep his anger forever.

He does not deal with us according to our sins,

nor repay us according to our iniquities.

For as high as the heavens are above the earth,

so great is his steadfast love toward those who fear him;

as far as the east is from the west,

so far does he remove our transgressions from us.

As a father shows compassion to his children,

so the LORD shows compassion to those who fear him.

For he knows our frame;

he remembers that we are dust.

for the wind passes over it, and it is gone,

and its place knows it no more.

But the steadfast love of the LORD is from everlasting to everlasting on those who fear him,

and his righteousness to children’s children,

to those who keep his covenant

and remember to do his commandments.

The LORD has established his throne in the heavens,

and his kingdom rules over all.

Bless the LORD, O you his angels,

you mighty ones who do his word,

obeying the voice of his word!

Bless the LORD, all his hosts,

his ministers, who do his will!

Bless the LORD, all his works,

in all places of his dominion.

Bless the LORD, O my soul!

And he said, “There was a man who had two sons. And the younger of them said to his father, ‘Father, give me the share of property that is coming to me.’ And he divided his property between them. Not many days later, the younger son gathered all he had and took a journey into a far country, and there he squandered his property in reckless living. And when he had spent everything, a severe famine arose in that country, and he began to be in need. So he went and hired himself out to one of the citizens of that country, who sent him into his fields to feed pigs. And he was longing to be fed with the pods that the pigs ate, and no one gave him anything.

“Now his older son was in the field, and as he came and drew near to the house, he heard music and dancing. And he called one of the servants and asked what these things meant. And he said to him, ‘Your brother has come, and your father has killed the fattened calf, because he has received him back safe and sound.’ But he was angry and refused to go in. His father came out and entreated him, but he answered his father, ‘Look, these many years I have served you, and I never disobeyed your command, yet you never gave me a young goat, that I might celebrate with my friends. But when this son of yours came, who has devoured your property with prostitutes, you killed the fattened calf for him!’ And he said to him, ‘Son, you are always with me, and all that is mine is yours. It was fitting to celebrate and be glad, for this your brother was dead, and is alive; he was lost, and is found.’”