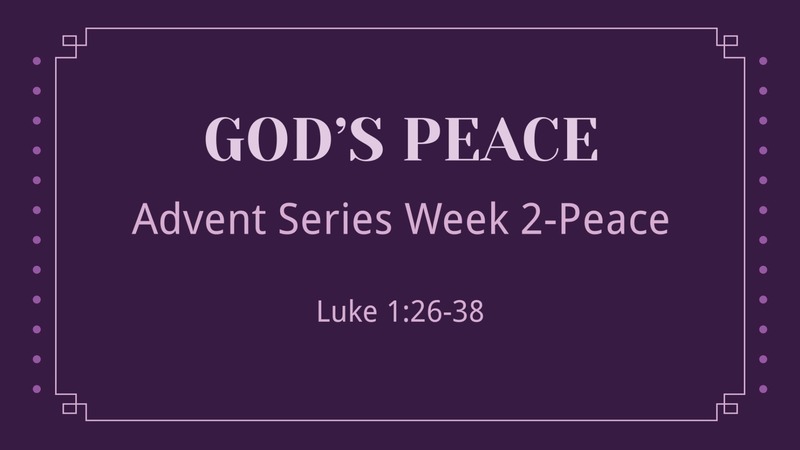 In the days of Ahaz son of Jotham son of Uzziah, king of Judah, King Rezin of Aram and King Pekah son of Remaliah of Israel went up to attack Jerusalem, but could not mount an attack against it. When the house of David heard that Aram had allied itself with Ephraim, the heart of Ahaz and the heart of his people shook as the trees of the forest shake before the wind.

Then the Lord said to Isaiah, Go out to meet Ahaz, you and your son Shear-jashub, at the end of the conduit of the upper pool on the highway to the Fuller’s Field, and say to him, Take heed, be quiet, do not fear, and do not let your heart be faint because of these two smoldering stumps of firebrands, because of the fierce anger of Rezin and Aram and the son of Remaliah. Because Aram—with Ephraim and the son of Remaliah—has plotted evil against you, saying, Let us go up against Judah and cut off Jerusalem and conquer it for ourselves and make the son of Tabeel king in it; therefore thus says the Lord God:

Again the Lord spoke to Ahaz, saying, Ask a sign of the Lord your God; let it be deep as Sheol or high as heaven. But Ahaz said, I will not ask, and I will not put the Lord to the test.  Then Isaiah said: “Hear then, O house of David! Is it too little for you to weary mortals, that you weary my God also? Therefore the Lord himself will give you a sign. Look, the young woman is with child and shall bear a son, and shall name him Immanuel. He shall eat curds and honey by the time he knows how to refuse the evil and choose the good. For before the child knows how to refuse the evil and choose the good, the land before whose two kings you are in dread will be deserted. The Lord will bring on you and on your people and on your ancestral house such days as have not come since the day that Ephraim departed from Judah—the king of Assyria.”

In the sixth month the angel Gabriel was sent by God to a town in Galilee called Nazareth, to a virgin engaged to a man whose name was Joseph, of the house of David. The virgin’s name was Mary. And he came to her and said, “Greetings, favored one! The Lord is with you.” But she was much perplexed by his words and pondered what sort of greeting this might be. The angel said to her, “Do not be afraid, Mary, for you have found favor with God. And now, you will conceive in your womb and bear a son, and you will name him Jesus. He will be great, and will be called the Son of the Most High, and the Lord God will give to him the throne of his ancestor David. He will reign over the house of Jacob forever, and of his kingdom there will be no end.” Mary said to the angel, “How can this be, since I am a virgin?” The angel said to her, “The Holy Spirit will come upon you, and the power of the Most High will overshadow you; therefore the child to be born will be holy; he will be called Son of God. And now, your relative Elizabeth in her old age has also conceived a son; and this is the sixth month for her who was said to be barren. For nothing will be impossible with God.” Then Mary said, “Here am I, the servant of the Lord; let it be with me according to your word.” Then the angel departed from her.