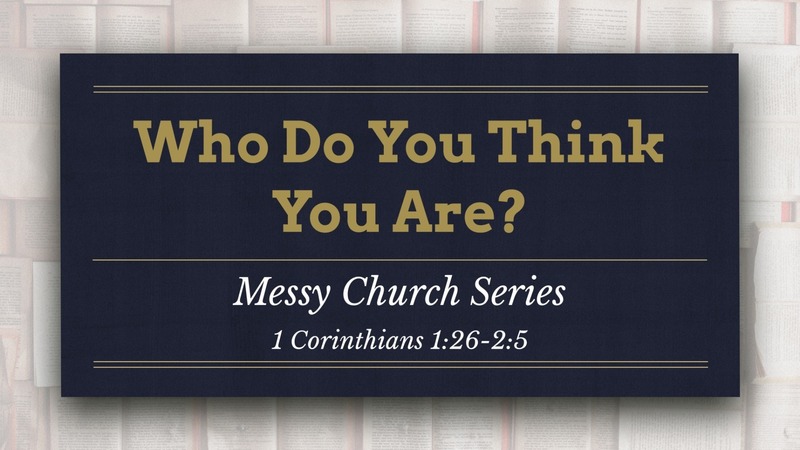 Hear the word that the LORD speaks to you, O house of Israel. Thus says the LORD:

A tree from the forest is cut down,
and worked with an ax by the hands of an artisan;
people deck it with silver and gold;
they fasten it with hammer and nails
so that it cannot move.
Their idols are like scarecrows in a cucumber field,
and they cannot speak;
they have to be carried,
for they cannot walk.
Do not be afraid of them,
for they cannot do evil,
nor is it in them to do good.

There is none like you, O LORD;
you are great, and your name is great in might.
Who would not fear you, O King of the nations?
For that is your due;
among all the wise ones of the nations
and in all their kingdoms
there is no one like you.

Consider your own call, brothers and sisters: not many of you were wise by human standards, not many were powerful, not many were of noble birth. But God chose what is foolish in the world to shame the wise; God chose what is weak in the world to shame the strong; God chose what is low and despised in the world, things that are not, to reduce to nothing things that are, so that no one might boast in the presence of God. He is the source of your life in Christ Jesus, who became for us wisdom from God, and righteousness and sanctification and redemption, in order that, as it is written, “Let the one who boasts, boast in the Lord.”

When I came to you, brothers and sisters, I did not come proclaiming the mystery of God to you in lofty words or wisdom. For I decided to know nothing among you except Jesus Christ, and him crucified. And I came to you in weakness and in fear and in much trembling. My speech and my proclamation were not with plausible words of wisdom, but with a demonstration of the Spirit and of power, so that your faith might rest not on human wisdom but on the power of God.

Who Do You Think You Are?