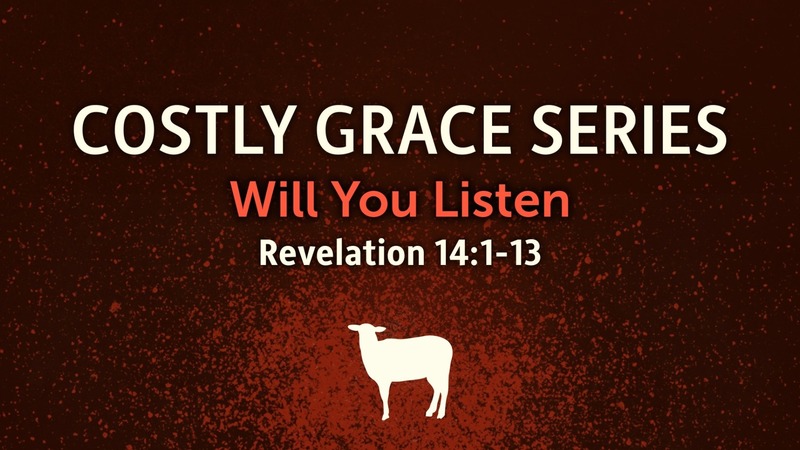 I am going to stir up a destructive wind against Babylon
and against the inhabitants of Leb-qamai;
2        and I will send winnowers to Babylon,
and they shall winnow her.
They shall empty her land
when they come against her from every side
on the day of trouble.
3        Let not the archer bend his bow,
and let him not array himself in his coat of mail.
Do not spare her young men;
utterly destroy her entire army.
4        They shall fall down slain in the land of the Chaldeans,
and wounded in her streets.
5         Israel and Judah have not been forsaken
by their God, the Lord of hosts,
though their land is full of guilt
before the Holy One of Israel.

6        Flee from the midst of Babylon,
save your lives, each of you!
Do not perish because of her guilt,
for this is the time of the Lord’s vengeance;
he is repaying her what is due.
7        Babylon was a golden cup in the Lord’s hand,
making all the earth drunken;
the nations drank of her wine,
and so the nations went mad.
8        Suddenly Babylon has fallen and is shattered;
wail for her!
Bring balm for her wound;
perhaps she may be healed.
9        We tried to heal Babylon,
but she could not be healed.
Forsake her, and let each of us go
to our own country;
for her judgment has reached up to heaven
and has been lifted up even to the skies.
10       The Lord has brought forth our vindication;
come, let us declare in Zion
the work of the Lord our God.

14 Then I looked, and there was the Lamb, standing on Mount Zion! And with him were one hundred forty-four thousand who had his name and his Father’s name written on their foreheads. 2 And I heard a voice from heaven like the sound of many waters and like the sound of loud thunder; the voice I heard was like the sound of harpists playing on their harps, 3 and they sing a new song before the throne and before the four living creatures and before the elders. No one could learn that song except the one hundred forty-four thousand who have been redeemed from the earth. 4 It is these who have not defiled themselves with women, for they are virgins; these follow the Lamb wherever he goes. They have been redeemed from humankind as first fruits for God and the Lamb, 5 and in their mouth no lie was found; they are blameless.

6 Then I saw another angel flying in midheaven, with an eternal gospel to proclaim to those who live on the earth—to every nation and tribe and language and people. 7 He said in a loud voice, “Fear God and give him glory, for the hour of his judgment has come; and worship him who made heaven and earth, the sea and the springs of water.”

8 Then another angel, a second, followed, saying, “Fallen, fallen is Babylon the great! She has made all nations drink of the wine of the wrath of her fornication.”

12 Here is a call for the endurance of the saints, those who keep the commandments of God and hold fast to the faith of Jesus.

13 And I heard a voice from heaven saying, “Write this: Blessed are the dead who from now on die in the Lord.” “Yes,” says the Spirit, “they will rest from their labors, for their deeds follow them.”