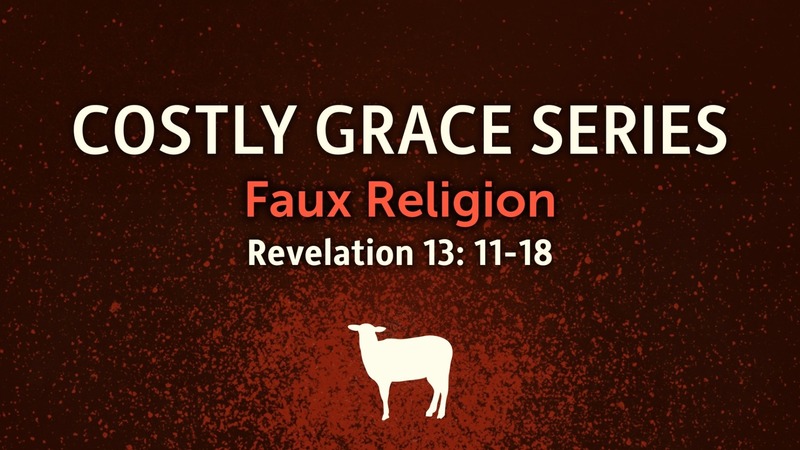 8 Accordingly, at this time certain Chaldeans came forward and denounced the Jews. 9 They said to King Nebuchadnezzar, “O king, live forever! 10 You, O king, have made a decree, that everyone who hears the sound of the horn, pipe, lyre, trigon, harp, drum, and entire musical ensemble, shall fall down and worship the golden statue, 11 and whoever does not fall down and worship shall be thrown into a furnace of blazing fire. 12 There are certain Jews whom you have appointed over the affairs of the province of Babylon: Shadrach, Meshach, and Abednego. These pay no heed to you, O king. They do not serve your gods and they do not worship the golden statue that you have set up.”

13 Then Nebuchadnezzar in furious rage commanded that Shadrach, Meshach, and Abednego be brought in; so they brought those men before the king. 14 Nebuchadnezzar said to them, “Is it true, O Shadrach, Meshach, and Abednego, that you do not serve my gods and you do not worship the golden statue that I have set up? 15 Now if you are ready when you hear the sound of the horn, pipe, lyre, trigon, harp, drum, and entire musical ensemble to fall down and worship the statue that I have made, well and good. But if you do not worship, you shall immediately be thrown into a furnace of blazing fire, and who is the god that will deliver you out of my hands?”

16 Shadrach, Meshach, and Abednego answered the king, “O Nebuchadnezzar, we have no need to present a defense to you in this matter. 17 If our God whom we serve is able to deliver us from the furnace of blazing fire and out of your hand, O king, let him deliver us. 18 But if not, be it known to you, O king, that we will not serve your gods and we will not worship the golden statue that you have set up.”

24 Then King Nebuchadnezzar was astonished and rose up quickly. He said to his counselors, “Was it not three men that we threw bound into the fire?” They answered the king, “True, O king.” 25 He replied, “But I see four men unbound, walking in the middle of the fire, and they are not hurt; and the fourth has the appearance of a god.” 26 Nebuchadnezzar then approached the door of the furnace of blazing fire and said, “Shadrach, Meshach, and Abednego, servants of the Most High God, come out! Come here!” So Shadrach, Meshach, and Abednego came out from the fire. 27 And the satraps, the prefects, the governors, and the king’s counselors gathered together and saw that the fire had not had any power over the bodies of those men; the hair of their heads was not singed, their tunics were not harmed, and not even the smell of fire came from them. 28 Nebuchadnezzar said, “Blessed be the God of Shadrach, Meshach, and Abednego, who has sent his angel and delivered his servants who trusted in him. They disobeyed the king’s command and yielded up their bodies rather than serve and worship any god except their own God.

11 Then I saw another beast that rose out of the earth; it had two horns like a lamb and it spoke like a dragon. 12 It exercises all the authority of the first beast on its behalf, and it makes the earth and its inhabitants worship the first beast, whose mortal wound had been healed. 13 It performs great signs, even making fire come down from heaven to earth in the sight of all; 14 and by the signs that it is allowed to perform on behalf of the beast, it deceives the inhabitants of earth, telling them to make an image for the beast that had been wounded by the sword and yet lived; 15 and it was allowed to give breath to the image of the beast so that the image of the beast could even speak and cause those who would not worship the image of the beast to be killed. 16 Also it causes all, both small and great, both rich and poor, both free and slave, to be marked on the right hand or the forehead, 17 so that no one can buy or sell who does not have the mark, that is, the name of the beast or the number of its name. 18 This calls for wisdom: let anyone with understanding calculate the number of the beast, for it is the number of a person. Its number is six hundred sixty-six.