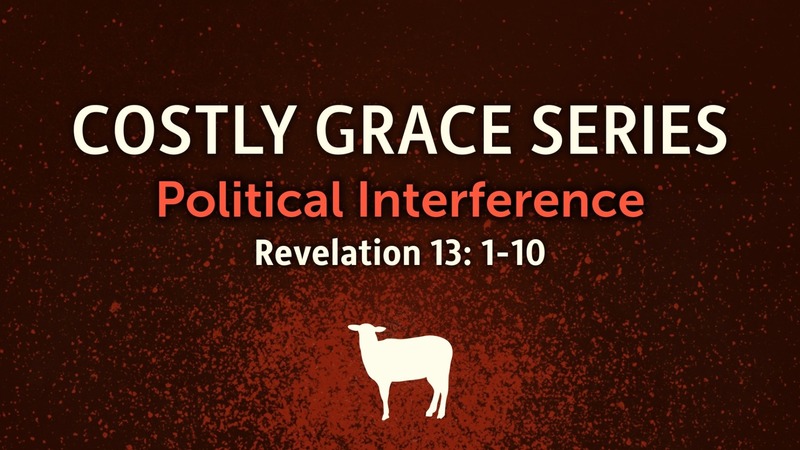 7 In the first year of King Belshazzar of Babylon, Daniel had a dream and visions of his head as he lay in bed. Then he wrote down the dream: 2 I, Daniel, saw in my vision by night the four winds of heaven stirring up the great sea, 3 and four great beasts came up out of the sea, different from one another. 4 The first was like a lion and had eagles’ wings. Then, as I watched, its wings were plucked off, and it was lifted up from the ground and made to stand on two feet like a human being; and a human mind was given to it. 5 Another beast appeared, a second one, that looked like a bear. It was raised up on one side, had three tusks in its mouth among its teeth and was told, “Arise, devour many bodies!” 6 After this, as I watched, another appeared, like a leopard. The beast had four wings of a bird on its back and four heads; and dominion was given to it. 7 After this I saw in the visions by night a fourth beast, terrifying and dreadful and exceedingly strong. It had great iron teeth and was devouring, breaking in pieces, and stamping what was left with its feet. It was different from all the beasts that preceded it, and it had ten horns. 8 I was considering the horns, when another horn appeared, a little one coming up among them; to make room for it, three of the earlier horns were plucked up by the roots. There were eyes like human eyes in this horn, and a mouth speaking arrogantly.

9      As I watched,
thrones were set in place,
and an Ancient One took his throne,
his clothing was white as snow,
and the hair of his head like pure wool;
his throne was fiery flames,
and its wheels were burning fire.
10    A stream of fire issued
and flowed out from his presence.
A thousand thousands served him,
and ten thousand times ten thousand stood attending him.
The court sat in judgment,
and the books were opened.

I saw one like a human being
coming with the clouds of heaven.
And he came to the Ancient One
and was presented before him.
14    To him was given dominion
and glory and kingship,
that all peoples, nations, and languages
should serve him.
His dominion is an everlasting dominion
that shall not pass away,
and his kingship is one
that shall never be destroyed.

13 1 And I saw a beast rising out of the sea, having ten horns and seven heads; and on its horns were ten diadems, and on its heads were blasphemous names. 2 And the beast that I saw was like a leopard, its feet were like a bear’s, and its mouth was like a lion’s mouth. And the dragon gave it his power and his throne and great authority. 3 One of its heads seemed to have received a death-blow, but its mortal wound had been healed. In amazement the whole earth followed the beast. 4 They worshiped the dragon, for he had given his authority to the beast, and they worshiped the beast, saying, “Who is like the beast, and who can fight against it?”

5 The beast was given a mouth uttering haughty and blasphemous words, and it was allowed to exercise authority for forty-two months. 6 It opened its mouth to utter blasphemies against God, blaspheming his name and his dwelling, that is, those who dwell in heaven. 7 Also it was allowed to make war on the saints and to conquer them. It was given authority over every tribe and people and language and nation, 8 and all the inhabitants of the earth will worship it, everyone whose name has not been written from the foundation of the world in the book of life of the Lamb that was slaughtered.

10    If you are to be taken captive,
into captivity you go;
if you kill with the sword,
with the sword you must be killed.

Here is a call for the endurance and faith of the saints.