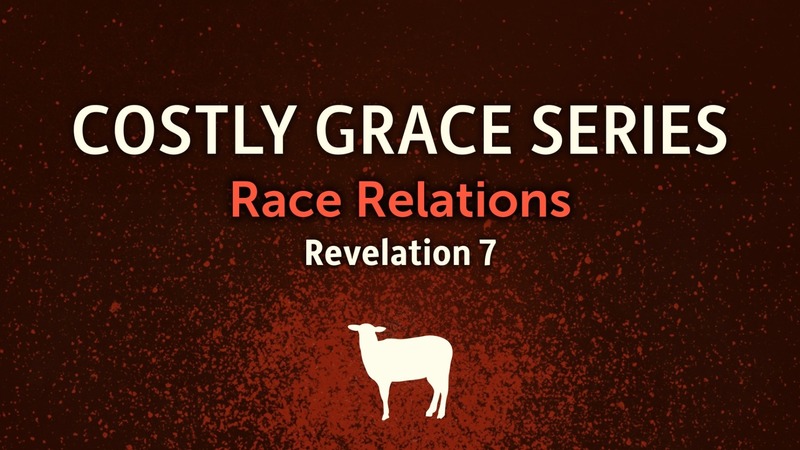 5 And now the Lord says,
who formed me in the womb to be his servant,
to bring Jacob back to him,
and that Israel might be gathered to him,
for I am honored in the sight of the Lord,
and my God has become my strength—
6 he says,
“It is too light a thing that you should be my servant
to raise up the tribes of Jacob
and to restore the survivors of Israel;
I will give you as a light to the nations,
that my salvation may reach to the end of the earth.”

7 Thus says the Lord,
the Redeemer of Israel and his Holy One,
to one deeply despised, abhorred by the nations,
the slave of rulers,
“Kings shall see and stand up,
princes, and they shall prostrate themselves,
because of the Lord, who is faithful,
the Holy One of Israel, who has chosen you.”

8 Thus says the Lord:
In a time of favor I have answered you,
on a day of salvation I have helped you;
I have kept you and given you
as a covenant to the people,
to establish the land,
to apportion the desolate heritages;
9 saying to the prisoners, “Come out,”
to those who are in darkness, “Show yourselves.”
They shall feed along the ways,
on all the bare heights shall be their pasture;
10 they shall not hunger or thirst,
neither scorching wind nor sun shall strike them down,
for he who has pity on them will lead them,
and by springs of water will guide them.
11 And I will turn all my mountains into a road,
and my highways shall be raised up.
12 Lo, these shall come from far away,
and lo, these from the north and from the west,
and these from the land of Syene.

13 Sing for joy, O heavens, and exult, O earth;
break forth, O mountains, into singing!
For the Lord has comforted his people,
and will have compassion on his suffering ones.

After this I saw four angels standing at the four corners of the earth, holding back the four winds of the earth so that no wind could blow on earth or sea or against any tree. 2 I saw another angel ascending from the rising of the sun, having the seal of the living God, and he called with a loud voice to the four angels who had been given power to damage earth and sea, 3 saying, “Do not damage the earth or the sea or the trees, until we have marked the servants of our God with a seal on their foreheads.”

4 And I heard the number of those who were sealed, one hundred forty-four thousand, sealed out of every tribe of the people of Israel:

9 After this I looked, and there was a great multitude that no one could count, from every nation, from all tribes and peoples and languages, standing before the throne and before the Lamb, robed in white, with palm branches in their hands. 10 They cried out in a loud voice, saying,

“Salvation belongs to our God who is seated on the throne, and to the Lamb!”

“Amen! Blessing and glory and wisdom
and thanksgiving and honor
and power and might
be to our God forever and ever! Amen.”

13 Then one of the elders addressed me, saying, “Who are these, robed in white, and where have they come from?” 14 I said to him, “Sir, you are the one that knows.” Then he said to me, “These are they who have come out of the great ordeal; they have washed their robes and made them white in the blood of the Lamb.

15 For this reason they are before the throne of God,
and worship him day and night within his temple,
and the one who is seated on the throne will shelter them.
16 They will hunger no more, and thirst no more;
the sun will not strike them,
nor any scorching heat;
17 for the Lamb at the center of the throne will be their shepherd,
and he will guide them to springs of the water of life,
and God will wipe away every tear from their eyes.”