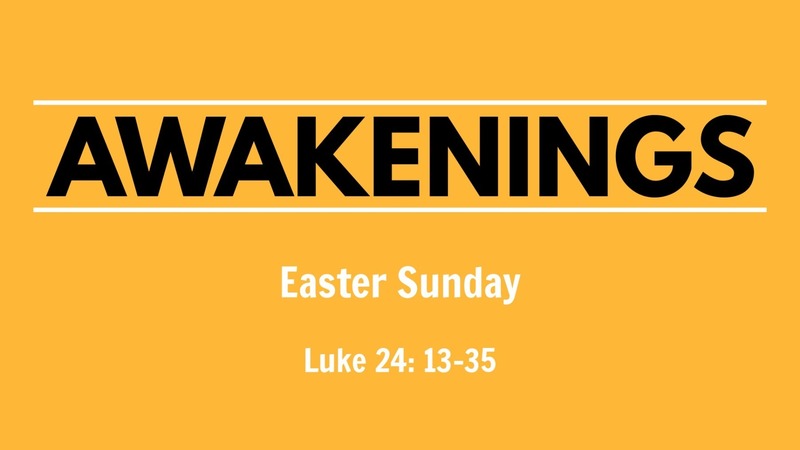 1 Sing, O barren one who did not bear;
burst into song and shout,
you who have not been in labor!
For the children of the desolate woman will be more
than the children of her that is married, says the Lord.
2 Enlarge the site of your tent,
and let the curtains of your habitations be stretched out;
do not hold back; lengthen your cords
and strengthen your stakes.
3 For you will spread out to the right and to the left,
and your descendants will possess the nations
and will settle the desolate towns.

4 Do not fear, for you will not be ashamed;
do not be discouraged, for you will not suffer disgrace;
for you will forget the shame of your youth,
and the disgrace of your widowhood you will remember no more.
5 For your Maker is your husband,
the Lord of hosts is his name;
the Holy One of Israel is your Redeemer,
the God of the whole earth he is called.
6 For the Lord has called you
like a wife forsaken and grieved in spirit,
like the wife of a man’s youth when she is cast off,
says your God.
7 For a brief moment I abandoned you,
but with great compassion I will gather you.
8 In overflowing wrath for a moment
I hid my face from you,
but with everlasting love I will have compassion on you,
says the Lord, your Redeemer.

9 This is like the days of Noah to me:
Just as I swore that the waters of Noah
would never again go over the earth,
so I have sworn that I will not be angry with you
and will not rebuke you.
10 For the mountains may depart
and the hills be removed,
but my steadfast love shall not depart from you,
and my covenant of peace shall not be removed,
says the Lord, who has compassion on you.

11 O afflicted one, storm-tossed, and not comforted,
I am about to set your stones in antimony,
and lay your foundations with sapphires.
12 I will make your pinnacles of rubies,
your gates of jewels,
and all your wall of precious stones.
13 All your children shall be taught by the Lord,
and great shall be the prosperity of your children.
14 In righteousness you shall be established;
you shall be far from oppression, for you shall not fear;
and from terror, for it shall not come near you.
15 If anyone stirs up strife,
it is not from me;
whoever stirs up strife with you
shall fall because of you.
16 See it is I who have created the smith
who blows the fire of coals,
and produces a weapon fit for its purpose;
I have also created the ravager to destroy.
17     No weapon that is fashioned against you shall prosper,
and you shall confute every tongue that rises against you in judgment.
This is the heritage of the servants of the Lord
and their vindication from me, says the Lord.

13 Now on that same day two of them were going to a village called Emmaus, about seven miles from Jerusalem, 14 and talking with each other about all these things that had happened. 15 While they were talking and discussing, Jesus himself came near and went with them, 16 but their eyes were kept from recognizing him. 17 And he said to them, “What are you discussing with each other while you walk along?” They stood still, looking sad. 18 Then one of them, whose name was Cleopas, answered him, “Are you the only stranger in Jerusalem who does not know the things that have taken place there in these days?” 19 He asked them, “What things?” They replied, “The things about Jesus of Nazareth, who was a prophet mighty in deed and word before God and all the people, 20 and how our chief priests and leaders handed him over to be condemned to death and crucified him. 21 But we had hoped that he was the one to redeem Israel. Yes, and besides all this, it is now the third day since these things took place. 22 Moreover, some women of our group astounded us. They were at the tomb early this morning, 23 and when they did not find his body there, they came back and told us that they had indeed seen a vision of angels who said that he was alive. 24 Some of those who were with us went to the tomb and found it just as the women had said; but they did not see him.” 25 Then he said to them, “Oh, how foolish you are, and how slow of heart to believe all that the prophets have declared! 26 Was it not necessary that the Messiah should suffer these things and then enter into his glory?” 27 Then beginning with Moses and all the prophets, he interpreted to them the things about himself in all the scriptures.

28 As they came near the village to which they were going, he walked ahead as if he were going on. 29 But they urged him strongly, saying, “Stay with us, because it is almost evening and the day is now nearly over.” So he went in to stay with them. 30 When he was at the table with them, he took bread, blessed and broke it, and gave it to them. 31 Then their eyes were opened, and they recognized him; and he vanished from their sight. 32 They said to each other, “Were not our hearts burning within us while he was talking to us on the road, while he was opening the scriptures to us?” 33 That same hour they got up and returned to Jerusalem; and they found the eleven and their companions gathered together. 34 They were saying, “The Lord has risen indeed, and he has appeared to Simon!” 35 Then they told what had happened on the road, and how he had been made known to them in the breaking of the bread.