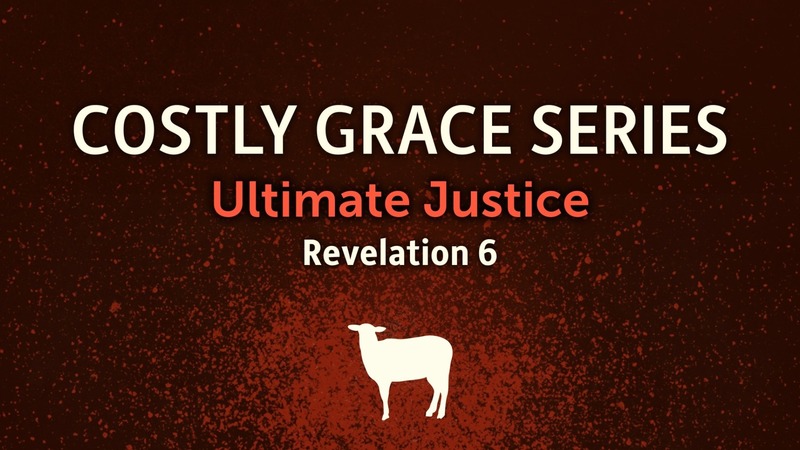 The word that Isaiah son of Amoz saw concerning Judah and Jerusalem.

2     In days to come
the mountain of the Lord’s house
shall be established as the highest of the mountains,
and shall be raised above the hills;
all the nations shall stream to it.
3       Many peoples shall come and say,
“Come, let us go up to the mountain of the Lord,
to the house of the God of Jacob;
that he may teach us his ways
and that we may walk in his paths.”
For out of Zion shall go forth instruction,
and the word of the Lord from Jerusalem.
4     He shall judge between the nations,
and shall arbitrate for many peoples;
they shall beat their swords into plowshares,
and their spears into pruning hooks;
nation shall not lift up sword against nation,
neither shall they learn war any more.

6     For you have forsaken the ways of your people,
O house of Jacob.
Indeed they are full of diviners from the east
and of soothsayers like the Philistines,
and they clasp hands with foreigners.
7     Their land is filled with silver and gold,
and there is no end to their treasures;
their land is filled with horses,
and there is no end to their chariots.
8     Their land is filled with idols;
they bow down to the work of their hands,
to what their own fingers have made.
9     And so people are humbled,
and everyone is brought low—
do not forgive them!
10   Enter into the rock,
and hide in the dust
from the terror of the Lord,
and from the glory of his majesty.
11   The haughty eyes of people shall be brought low,
and the pride of everyone shall be humbled;
and the Lord alone will be exalted on that day.

20   On that day people will throw away
to the moles and to the bats
their idols of silver and their idols of gold,
which they made for themselves to worship,
21   to enter the caverns of the rocks
and the clefts in the crags,
from the terror of the Lord,
and from the glory of his majesty,
when he rises to terrify the earth.
22   Turn away from mortals,
who have only breath in their nostrils,
for of what account are they?

Then I saw the Lamb open one of the seven seals, and I heard one of the four living creatures call out, as with a voice of thunder, “Come!” 2 I looked, and there was a white horse! Its rider had a bow; a crown was given to him, and he came out conquering and to conquer.

3 When he opened the second seal, I heard the second living creature call out, “Come!” 4 And out came another horse, bright red; its rider was permitted to take peace from the earth, so that people would slaughter one another; and he was given a great sword.

5 When he opened the third seal, I heard the third living creature call out, “Come!” I looked, and there was a black horse! Its rider held a pair of scales in his hand, 6 and I heard what seemed to be a voice in the midst of the four living creatures saying, “A quart of wheat for a day’s pay, and three quarts of barley for a day’s pay, but do not damage the olive oil and the wine!”

7 When he opened the fourth seal, I heard the voice of the fourth living creature call out, “Come!” 8 I looked and there was a pale green horse! Its rider’s name was Death, and Hades followed with him; they were given authority over a fourth of the earth, to kill with sword, famine, and pestilence, and by the wild animals of the earth.

9 When he opened the fifth seal, I saw under the altar the souls of those who had been slaughtered for the word of God and for the testimony they had given; 10 they cried out with a loud voice, “Sovereign Lord, holy and true, how long will it be before you judge and avenge our blood on the inhabitants of the earth?” 11 They were each given a white robe and told to rest a little longer, until the number would be complete both of their fellow servants and of their brothers and sisters, who were soon to be killed as they themselves had been killed.

12 When he opened the sixth seal, I looked, and there came a great earthquake; the sun became black as sackcloth, the full moon became like blood, 13 and the stars of the sky fell to the earth as the fig tree drops its winter fruit when shaken by a gale. 14 The sky vanished like a scroll rolling itself up, and every mountain and island was removed from its place. 15 Then the kings of the earth and the magnates and the generals and the rich and the powerful, and everyone, slave and free, hid in the caves and among the rocks of the mountains, 16 calling to the mountains and rocks, “Fall on us and hide us from the face of the one seated on the throne and from the wrath of the Lamb; 17 for the great day of their wrath has come, and who is able to stand?”

New Revised Standard Version (NRSV) Bible, copyright © 1989 the Division of Christian Education of the National Council of the Churches of Christ in the United States of America. Used by permission. All rights reserved.