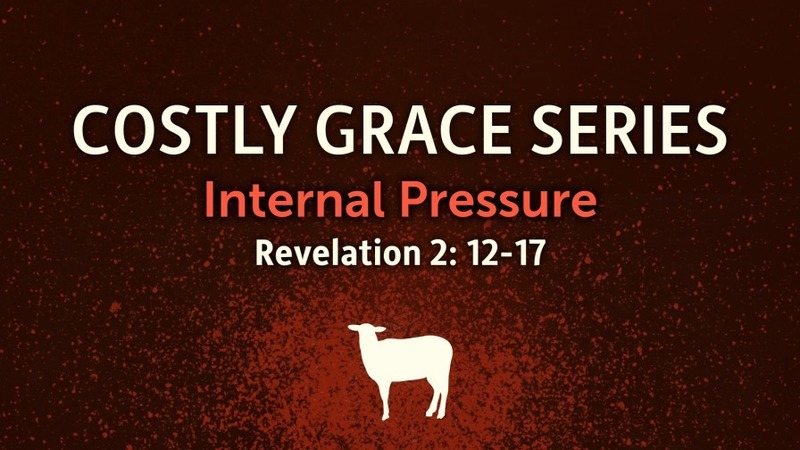 My heart is crushed within me,
all my bones shake;
I have become like a drunkard,
like one overcome by wine,
because of the Lord
and because of his holy words.
10 For the land is full of adulterers;
because of the curse the land mourns,
and the pastures of the wilderness are dried up.
Their course has been evil,
and their might is not right.
11 Both prophet and priest are ungodly;
even in my house I have found their wickedness,
says the Lord.
12 Therefore their way shall be to them
like slippery paths in the darkness,
into which they shall be driven and fall;
for I will bring disaster upon them
in the year of their punishment,
says the Lord.
13 In the prophets of Samaria
I saw a disgusting thing:
they prophesied by Baal
and led my people Israel astray.
14 But in the prophets of Jerusalem
I have seen a more shocking thing:
they commit adultery and walk in lies;
they strengthen the hands of evildoers,
so that no one turns from wickedness;
all of them have become like Sodom to me,
and its inhabitants like Gomorrah.
15 Therefore thus says the Lord of hosts concerning the prophets:
“I am going to make them eat wormwood,
and give them poisoned water to drink;
for from the prophets of Jerusalem
ungodliness has spread throughout the land.”

16 Thus says the Lord of hosts: Do not listen to the words of the prophets who prophesy to you; they are deluding you. They speak visions of their own minds, not from the mouth of the Lord. 17 They keep saying to those who despise the word of the Lord, “It shall be well with you”; and to all who stubbornly follow their own stubborn hearts, they say, “No calamity shall come upon you.”

12 “And to the angel of the church in Pergamum write: These are the words of him who has the sharp two-edged sword:

13 “I know where you are living, where Satan’s throne is. Yet you are holding fast to my name, and you did not deny your faith in me even in the days of Antipas my witness, my faithful one, who was killed among you, where Satan lives. 14 But I have a few things against you: you have some there who hold to the teaching of Balaam, who taught Balak to put a stumbling block before the people of Israel, so that they would eat food sacrificed to idols and practice fornication. 15 So you also have some who hold to the teaching of the Nicolaitans. 16 Repent then. If not, I will come to you soon and make war against them with the sword of my mouth. 17 Let anyone who has an ear listen to what the Spirit is saying to the churches. To everyone who conquers I will give some of the hidden manna, and I will give a white stone, and on the white stone is written a new name that no one knows except the one who receives it.