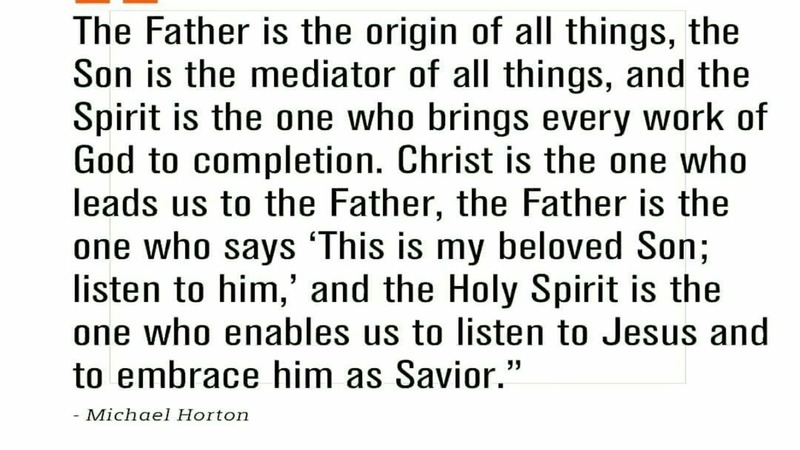 14 Then the word of the Lord came to me: 15 Mortal, your kinsfolk, your own kin, your fellow exiles, the whole house of Israel, all of them, are those of whom the inhabitants of Jerusalem have said, “They have gone far from the Lord; to us this land is given for a possession.” 16 Therefore say: Thus says the Lord God: Though I removed them far away among the nations, and though I scattered them among the countries, yet I have been a sanctuary to them for a little while in the countries where they have gone. 17 Therefore say: Thus says the Lord God: I will gather you from the peoples, and assemble you out of the countries where you have been scattered, and I will give you the land of Israel. 18 When they come there, they will remove from it all its detestable things and all its abominations. 19 I will give them one heart, and put a new spirit within them; I will remove the heart of stone from their flesh and give them a heart of flesh, 20 so that they may follow my statutes and keep my ordinances and obey them. Then they shall be my people, and I will be their God. 21 But as for those whose heart goes after their detestable things and their abominations, I will bring their deeds upon their own heads, says the Lord God.

“I have said these things to you to keep you from stumbling. 2 They will put you out of the synagogues. Indeed, an hour is coming when those who kill you will think that by doing so they are offering worship to God. 3 And they will do this because they have not known the Father or me. 4 But I have said these things to you so that when their hour comes you may remember that I told you about them.

“I did not say these things to you from the beginning, because I was with you. 5 But now I am going to him who sent me; yet none of you asks me, ‘Where are you going?’ 6 But because I have said these things to you, sorrow has filled your hearts. 7 Nevertheless I tell you the truth: it is to your advantage that I go away, for if I do not go away, the Advocate will not come to you; but if I go, I will send him to you. 8 And when he comes, he will prove the world wrong about sin and righteousness and judgment: 9 about sin, because they do not believe in me; 10 about righteousness, because I am going to the Father and you will see me no longer; 11 about judgment, because the ruler of this world has been condemned.