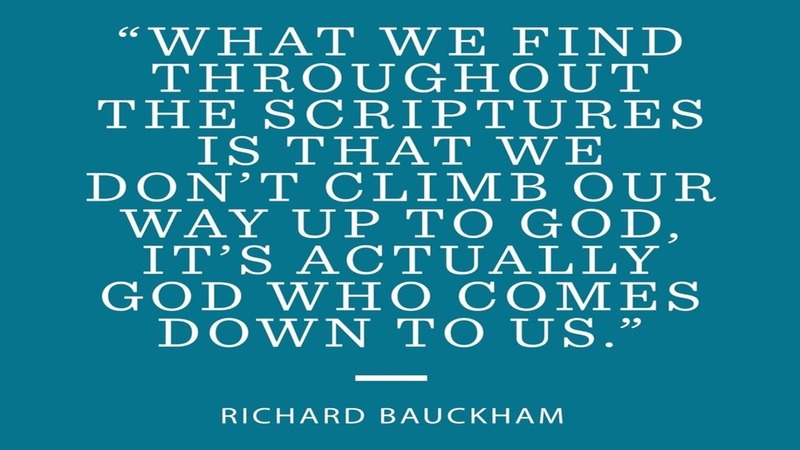 Comfort, O comfort my people,
says your God.
2 Speak tenderly to Jerusalem,
and cry to her
that she has served her term,
that her penalty is paid,
that she has received from the Lord’s hand
double for all her sins.

3 A voice cries out:
“In the wilderness prepare the way of the Lord,
make straight in the desert a highway for our God.
4 Every valley shall be lifted up,
and every mountain and hill be made low;
the uneven ground shall become level,
and the rough places a plain.
5 Then the glory of the Lord shall be revealed,
and all people shall see it together,
for the mouth of the Lord has spoken.”

6 A voice says, “Cry out!”
And I said, “What shall I cry?”
All people are grass,
their constancy is like the flower of the field.
7 The grass withers, the flower fades,
when the breath of the Lord blows upon it;
surely the people are grass.
8 The grass withers, the flower fades;
but the word of our God will stand forever.
9 Get you up to a high mountain,
O Zion, herald of good tidings;
lift up your voice with strength,
O Jerusalem, herald of good tidings,
lift it up, do not fear;
say to the cities of Judah,
“Here is your God!”
10 See, the Lord God comes with might,
and his arm rules for him;
his reward is with him,
and his recompense before him.
11 He will feed his flock like a shepherd;
he will gather the lambs in his arms,
and carry them in his bosom,
and gently lead the mother sheep.

28 When she had said this, she went back and called her sister Mary, and told her privately, “The Teacher is here and is calling for you.” 29 And when she heard it, she got up quickly and went to him. 30 Now Jesus had not yet come to the village, but was still at the place where Martha had met him. 31 The Jews who were with her in the house, consoling her, saw Mary get up quickly and go out. They followed her because they thought that she was going to the tomb to weep there. 32 When Mary came where Jesus was and saw him, she knelt at his feet and said to him, “Lord, if you had been here, my brother would not have died.” 33 When Jesus saw her weeping, and the Jews who came with her also weeping, he was greatly disturbed in spirit and deeply moved. 34 He said, “Where have you laid him?” They said to him, “Lord, come and see.” 35 Jesus began to weep. 36 So the Jews said, “See how he loved him!” 37 But some of them said, “Could not he who opened the eyes of the blind man have kept this man from dying?”

38 Then Jesus, again greatly disturbed, came to the tomb. It was a cave, and a stone was lying against it. 39 Jesus said, “Take away the stone.” Martha, the sister of the dead man, said to him, “Lord, already there is a stench because he has been dead four days.” 40 Jesus said to her, “Did I not tell you that if you believed, you would see the glory of God?” 41 So they took away the stone. And Jesus looked upward and said, “Father, I thank you for having heard me. 42 I knew that you always hear me, but I have said this for the sake of the crowd standing here, so that they may believe that you sent me.” 43 When he had said this, he cried with a loud voice, “Lazarus, come out!” 44 The dead man came out, his hands and feet bound with strips of cloth, and his face wrapped in a cloth. Jesus said to them, “Unbind him, and let him go.”