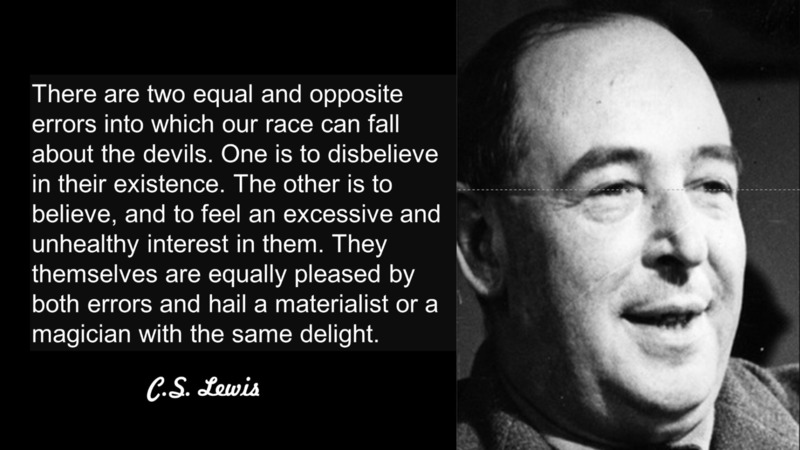 Now the serpent was more crafty than any other wild animal that the Lord God had made. He said to the woman, “Did God say, ‘You shall not eat from any tree in the garden’?” 2 The woman said to the serpent, “We may eat of the fruit of the trees in the garden; 3 but God said, ‘You shall not eat of the fruit of the tree that is in the middle of the garden, nor shall you touch it, or you shall die.’” 4 But the serpent said to the woman, “You will not die; 5 for God knows that when you eat of it your eyes will be opened, and you will be like God, knowing good and evil.” 6 So when the woman saw that the tree was good for food, and that it was a delight to the eyes, and that the tree was to be desired to make one wise, she took of its fruit and ate; and she also gave some to her husband, who was with her, and he ate. 7 Then the eyes of both were opened, and they knew that they were naked; and they sewed fig leaves together and made loincloths for themselves.

39 They answered him, “Abraham is our father.” Jesus said to them, “If you were Abraham’s children, you would be doing what Abraham did, 40 but now you are trying to kill me, a man who has told you the truth that I heard from God. This is not what Abraham did. 41 You are indeed doing what your father does.” They said to him, “We are not illegitimate children; we have one father, God himself.” 42 Jesus said to them, “If God were your Father, you would love me, for I came from God and now I am here. I did not come on my own, but he sent me. 43 Why do you not understand what I say? It is because you cannot accept my word. 44 You are from your father the devil, and you choose to do your father’s desires. He was a murderer from the beginning and does not stand in the truth, because there is no truth in him. When he lies, he speaks according to his own nature, for he is a liar and the father of lies. 45 But because I tell the truth, you do not believe me. 46 Which of you convicts me of sin? If I tell the truth, why do you not believe me? 47 Whoever is from God hears the words of God. The reason you do not hear them is that you are not from God.”