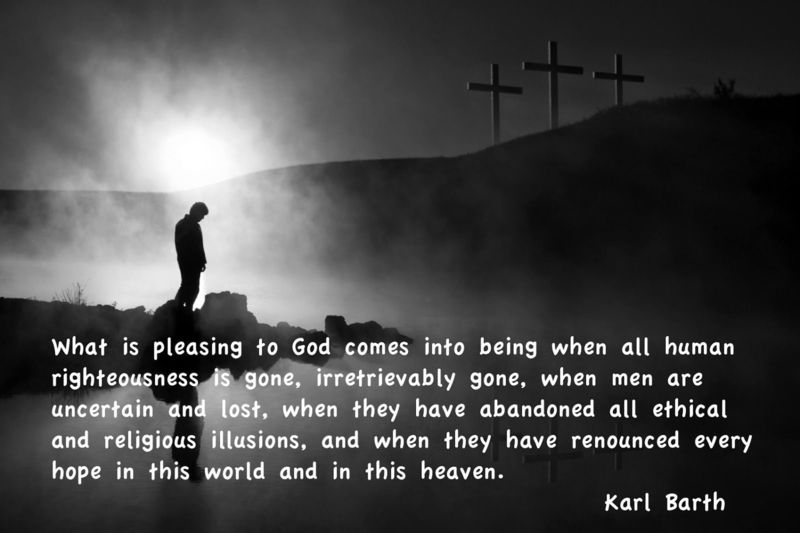 21 The Lord dealt with Sarah as he had said, and the Lord did for Sarah as he had promised. 2 Sarah conceived and bore Abraham a son in his old age, at the time of which God had spoken to him. 3 Abraham gave the name Isaac to his son whom Sarah bore him. 4 And Abraham circumcised his son Isaac when he was eight days old, as God had commanded him. 5 Abraham was a hundred years old when his son Isaac was born to him. 6 Now Sarah said, “God has brought laughter for me; everyone who hears will laugh with me.” 7 And she said, “Who would ever have said to Abraham that Sarah would nurse children? Yet I have borne him a son in his old age.”

8 The child grew, and was weaned; and Abraham made a great feast on the day that Isaac was weaned. 9 But Sarah saw the son of Hagar the Egyptian, whom she had borne to Abraham, playing with her son Isaac. 10 So she said to Abraham, “Cast out this slave woman with her son; for the son of this slave woman shall not inherit along with my son Isaac.” 11 The matter was very distressing to Abraham on account of his son. 12 But God said to Abraham, “Do not be distressed because of the boy and because of your slave woman; whatever Sarah says to you, do as she tells you, for it is through Isaac that offspring shall be named for you. 13 As for the son of the slave woman, I will make a nation of him also, because he is your offspring.”

31 Then Jesus said to the Jews who had believed in him, “If you continue in my word, you are truly my disciples; 32 and you will know the truth, and the truth will make you free.” 33 They answered him, “We are descendants of Abraham and have never been slaves to anyone. What do you mean by saying, ‘You will be made free’?”

34 Jesus answered them, “Very truly, I tell you, everyone who commits sin is a slave to sin. 35 The slave does not have a permanent place in the household; the son has a place there forever. 36 So if the Son makes you free, you will be free indeed. 37 I know that you are descendants of Abraham; yet you look for an opportunity to kill me, because there is no place in you for my word. 38 I declare what I have seen in the Father’s presence; as for you, you should do what you have heard from the Father.”