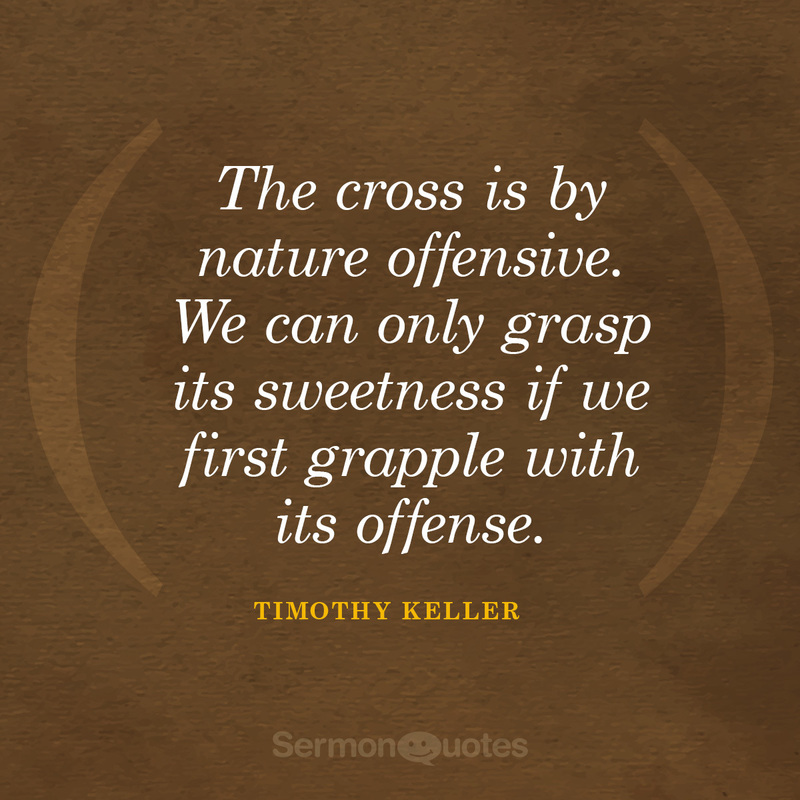 8 But you, mortal, hear what I say to you; do not be rebellious like that rebellious house; open your mouth and eat what I give you. 9 I looked, and a hand was stretched out to me, and a written scroll was in it. 10 He spread it before me; it had writing on the front and on the back, and written on it were words of lamentation and mourning and woe.

4 He said to me: Mortal, go to the house of Israel and speak my very words to them.

60 When many of his disciples heard it, they said, “This teaching is difficult; who can accept it?” 61 But Jesus, being aware that his disciples were complaining about it, said to them, “Does this offend you? 62 Then what if you were to see the Son of Man ascending to where he was before? 63 It is the spirit that gives life; the flesh is useless. The words that I have spoken to you are spirit and life. 64 But among you there are some who do not believe.” For Jesus knew from the first who were the ones that did not believe, and who was the one that would betray him. 65 And he said, “For this reason I have told you that no one can come to me unless it is granted by the Father.”

66 Because of this many of his disciples turned back and no longer went about with him. 67 So Jesus asked the twelve, “Do you also wish to go away?” 68 Simon Peter answered him, “Lord, to whom can we go? You have the words of eternal life. 69 We have come to believe and know that you are the Holy One of God.” 70 Jesus answered them, “Did I not choose you, the twelve? Yet one of you is a devil.” 71 He was speaking of Judas son of Simon Iscariot, for he, though one of the twelve, was going to betray him.

Time For A Drink

Put On A Show?