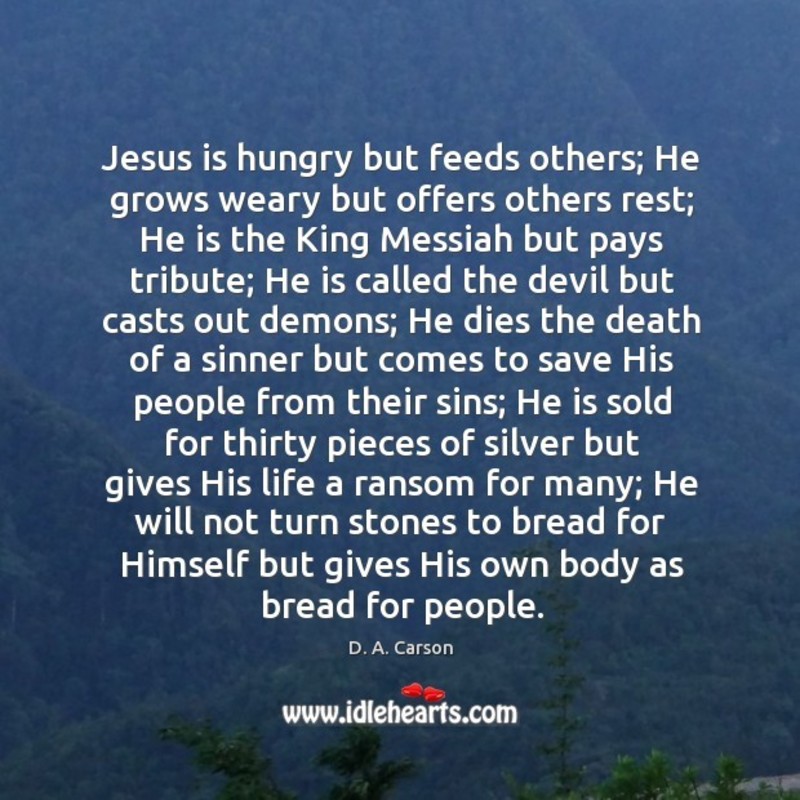 12 In the sight of their ancestors he worked marvels
in the land of Egypt, in the fields of Zoan.
13 He divided the sea and let them pass through it,
and made the waters stand like a heap.
14 In the daytime he led them with a cloud,
and all night long with a fiery light.
15 He split rocks open in the wilderness,
and gave them drink abundantly as from the deep.
16 He made streams come out of the rock,
and caused waters to flow down like rivers.

17 Yet they sinned still more against him,
rebelling against the Most High in the desert.
18 They tested God in their heart
by demanding the food they craved.
19 They spoke against God, saying,
“Can God spread a table in the wilderness?
20 Even though he struck the rock so that water gushed out
and torrents overflowed,
can he also give bread,
or provide meat for his people?”

21 Therefore, when the Lord heard, he was full of rage;
a fire was kindled against Jacob,
his anger mounted against Israel,
22 because they had no faith in God,
and did not trust his saving power.
23 Yet he commanded the skies above,
and opened the doors of heaven;
24 he rained down on them manna to eat,
and gave them the grain of heaven.
25 Mortals ate of the bread of angels;
he sent them food in abundance.
26 He caused the east wind to blow in the heavens,
and by his power he led out the south wind;
27 he rained flesh upon them like dust,
winged birds like the sand of the seas;
28 he let them fall within their camp,
all around their dwellings.
29 And they ate and were well filled,
for he gave them what they craved.
30 But before they had satisfied their craving,
while the food was still in their mouths,
31 the anger of God rose against them
and he killed the strongest of them,
and laid low the flower of Israel.

32 In spite of all this they still sinned;
they did not believe in his wonders.

After this Jesus went to the other side of the Sea of Galilee, also called the Sea of Tiberias. A large crowd kept following him, because they saw the signs that he was doing for the sick. 3 Jesus went up the mountain and sat down there with his disciples. 4 Now the Passover, the festival of the Jews, was near. 5 When he looked up and saw a large crowd coming toward him, Jesus said to Philip, “Where are we to buy bread for these people to eat?” 6 He said this to test him, for he himself knew what he was going to do. 7 Philip answered him, “Six months’ wages would not buy enough bread for each of them to get a little.” 8 One of his disciples, Andrew, Simon Peter’s brother, said to him, 9 “There is a boy here who has five barley loaves and two fish. But what are they among so many people?” 10 Jesus said, “Make the people sit down.” Now there was a great deal of grass in the place; so they sat down, about five thousand in all. 11 Then Jesus took the loaves, and when he had given thanks, he distributed them to those who were seated; so also the fish, as much as they wanted. 12 When they were satisfied, he told his disciples, “Gather up the fragments left over, so that nothing may be lost.” 13 So they gathered them up, and from the fragments of the five barley loaves, left by those who had eaten, they filled twelve baskets. 14 When the people saw the sign that he had done, they began to say, “This is indeed the prophet who is to come into the world.”

15 When Jesus realized that they were about to come and take him by force to make him king, he withdrew again to the mountain by himself.