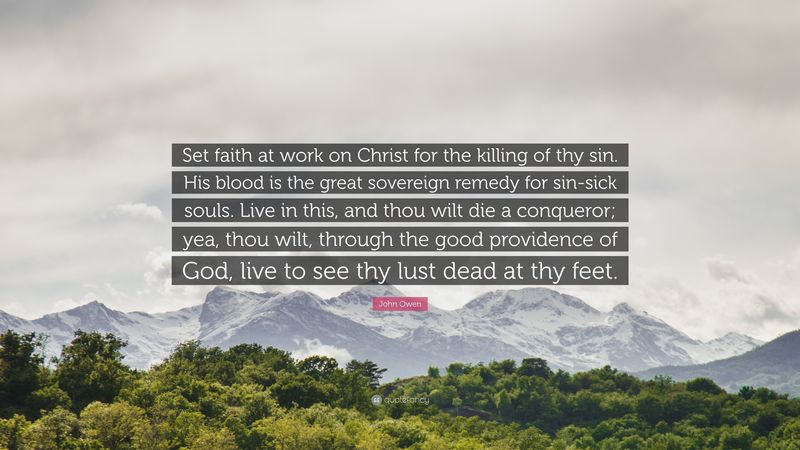 The wilderness and the dry land shall be glad,
the desert shall rejoice and blossom;
like the crocus 2 it shall blossom abundantly,
and rejoice with joy and singing.
The glory of Lebanon shall be given to it,
the majesty of Carmel and Sharon.
They shall see the glory of the Lord,
the majesty of our God.

3 Strengthen the weak hands,
and make firm the feeble knees.
4 Say to those who are of a fearful heart,
“Be strong, do not fear!
Here is your God.
He will come with vengeance,
with terrible recompense.
He will come and save you.”

5 Then the eyes of the blind shall be opened,
and the ears of the deaf unstopped;
6 then the lame shall leap like a deer,
and the tongue of the speechless sing for joy.
For waters shall break forth in the wilderness,
and streams in the desert;
7 the burning sand shall become a pool,
and the thirsty ground springs of water;
the haunt of jackals shall become a swamp,
the grass shall become reeds and rushes.

After this there was a festival of the Jews, and Jesus went up to Jerusalem.

2 Now in Jerusalem by the Sheep Gate there is a pool, called in Hebrew Beth-zatha, which has five porticoes. 3 In these lay many invalids—blind, lame, and paralyzed. 5 One man was there who had been ill for thirty-eight years. 6 When Jesus saw him lying there and knew that he had been there a long time, he said to him, “Do you want to be made well?” 7 The sick man answered him, “Sir, I have no one to put me into the pool when the water is stirred up; and while I am making my way, someone else steps down ahead of me.” 8 Jesus said to him, “Stand up, take your mat and walk.” 9 At once the man was made well, and he took up his mat and began to walk.

Now that day was a sabbath. 10 So the Jews said to the man who had been cured, “It is the sabbath; it is not lawful for you to carry your mat.” 11 But he answered them, “The man who made me well said to me, ‘Take up your mat and walk.’” 12 They asked him, “Who is the man who said to you, ‘Take it up and walk’?” 13 Now the man who had been healed did not know who it was, for Jesus had disappeared in the crowd that was there. 14 Later Jesus found him in the temple and said to him, “See, you have been made well! Do not sin any more, so that nothing worse happens to you.” 15 The man went away and told the Jews that it was Jesus who had made him well. 16 Therefore the Jews started persecuting Jesus, because he was doing such things on the sabbath. 17 But Jesus answered them, “My Father is still working, and I also am working.” 18 For this reason the Jews were seeking all the more to kill him, because he was not only breaking the sabbath, but was also calling God his own Father, thereby making himself equal to God.