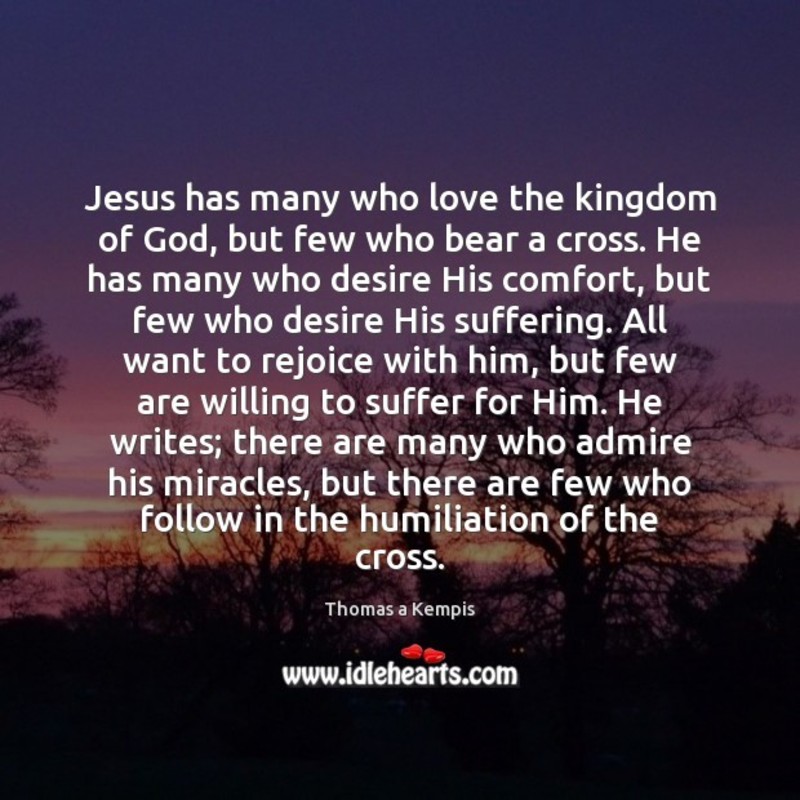 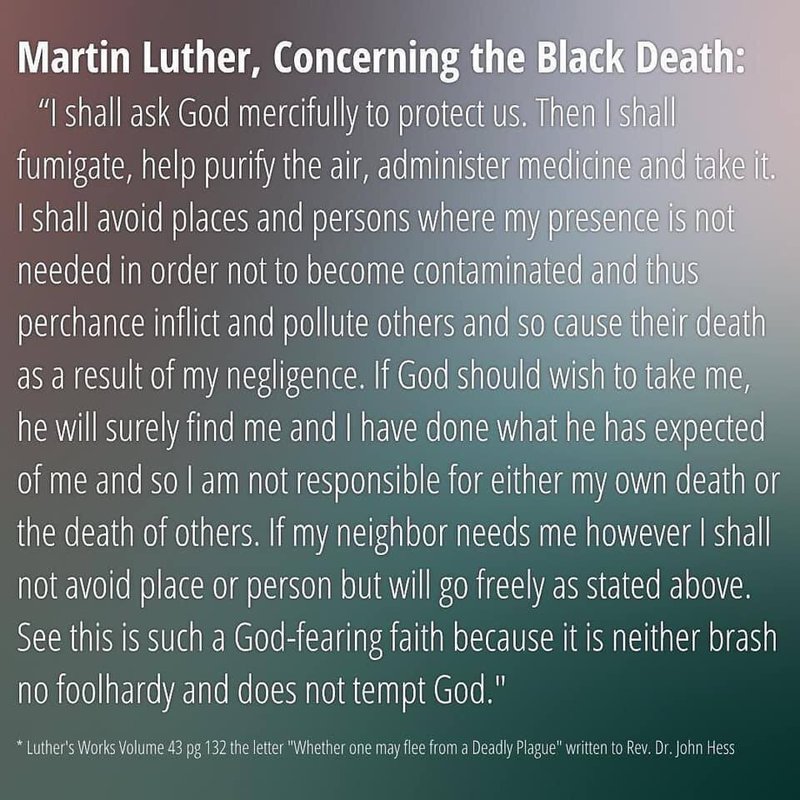 See, the day is coming, burning like an oven, when all the arrogant and all evildoers will be stubble; the day that comes shall burn them up, says the Lord of hosts, so that it will leave them neither root nor branch. 2 But for you who revere my name the sun of righteousness shall rise, with healing in its wings. You shall go out leaping like calves from the stall. 3 And you shall tread down the wicked, for they will be ashes under the soles of your feet, on the day when I act, says the Lord of hosts.

4 Remember the teaching of my servant Moses, the statutes and ordinances that I commanded him at Horeb for all Israel.

5 Lo, I will send you the prophet Elijah before the great and terrible day of the Lord comes. 6 He will turn the hearts of parents to their children and the hearts of children to their parents, so that I will not come and strike the land with a curse.

46 Then he came again to Cana in Galilee where he had changed the water into wine. Now there was a royal official whose son lay ill in Capernaum. 47 When he heard that Jesus had come from Judea to Galilee, he went and begged him to come down and heal his son, for he was at the point of death. 48 Then Jesus said to him, “Unless you see signs and wonders you will not believe.” 49 The official said to him, “Sir, come down before my little boy dies.” 50 Jesus said to him, “Go; your son will live.” The man believed the word that Jesus spoke to him and started on his way. 51 As he was going down, his slaves met him and told him that his child was alive. 52 So he asked them the hour when he began to recover, and they said to him, “Yesterday at one in the afternoon the fever left him.” 53 The father realized that this was the hour when Jesus had said to him, “Your son will live.” So he himself believed, along with his whole household. 54 Now this was the second sign that Jesus did after coming from Judea to Galilee.