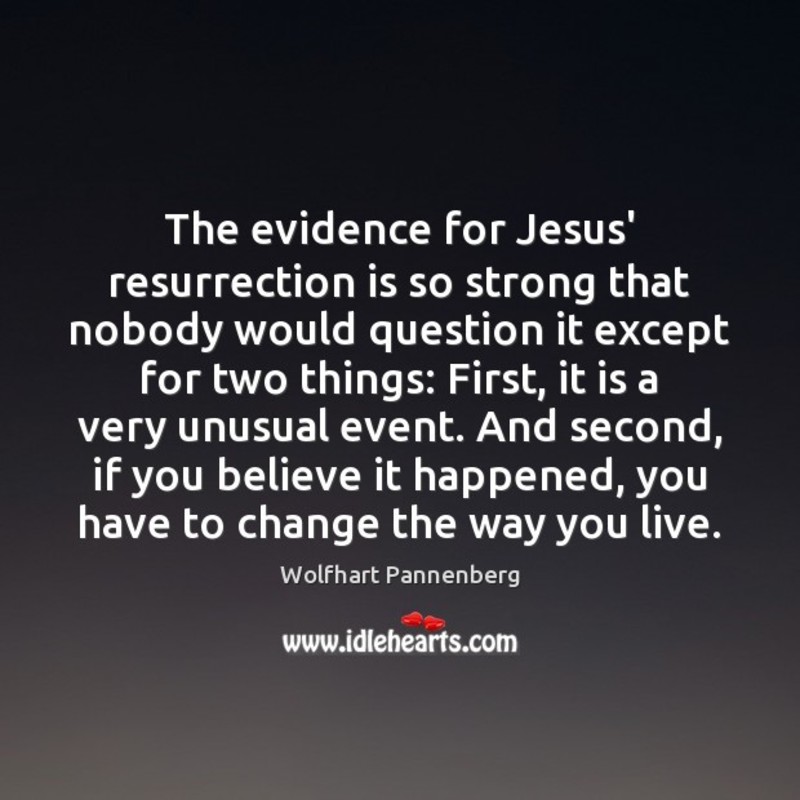 1 Sing, O barren one who did not bear;

burst into song and shout,

you who have not been in labor!

For the children of the desolate woman will be more

than the children of her that is married, says the LORD.

2 Enlarge the site of your tent,

and let the curtains of your habitations be stretched out;

do not hold back; lengthen your cords

and strengthen your stakes.

3 For you will spread out to the right and to the left,

and your descendants will possess the nations

and will settle the desolate towns.

4 Do not fear, for you will not be ashamed;

do not be discouraged, for you will not suffer disgrace;

for you will forget the shame of your youth,

and the disgrace of your widowhood you will remember no more.

5 For your Maker is your husband,

the LORD of hosts is his name;

the Holy One of Israel is your Redeemer,

the God of the whole earth he is called.

6 For the LORD has called you

like the wife of a man's youth when she is cast off,

7 For a brief moment I abandoned you,

but with great compassion I will gather you.

8 In overflowing wrath for a moment

I hid my face from you,

but with everlasting love I will have compassion on you,

says the LORD, your Redeemer.

9 This is like the days of Noah to me:

Just as I swore that the waters of Noah

would never again go over the earth,

and will not rebuke you.

10 For the mountains may depart

and the hills be removed,

but my steadfast love shall not depart from you,

and my covenant of peace shall not be removed,

says the LORD, who has compassion on you.

11 But Mary stood weeping outside the tomb. As she wept, she bent over to look into the tomb; 12 and she saw two angels in white, sitting where the body of Jesus had been lying, one at the head and the other at the feet.  13 They said to her, “Woman, why are you weeping?” She said to them, “They have taken away my Lord, and I do not know where they have laid him.”     14 When she had said this, she turned around and saw Jesus standing there, but she did not know that it was Jesus. 15 Jesus said to her, “Woman, why are you weeping? Whom are you looking for?” Supposing him to be the gardener, she said to him, “Sir, if you have carried him away, tell me where you have laid him, and I will take him away.” 16 Jesus said to her, “Mary!” She turned and said to him in Hebrew, “Rabbouni!” (which means Teacher). 17 Jesus said to her, “Do not hold on to me, because I have not yet ascended to the Father. But go to my brothers and say to them, ‘I am ascending to my Father and your Father, to my God and your God.’ ” 18 Mary Magdalene went and announced to the disciples, “I have seen the Lord”; and she told them that he had said these things to her.